Where To Find The Best Apex Legends LootThe first thing to do when you land is get kitted up, which means the hunt is on for loot! But where do you fi... 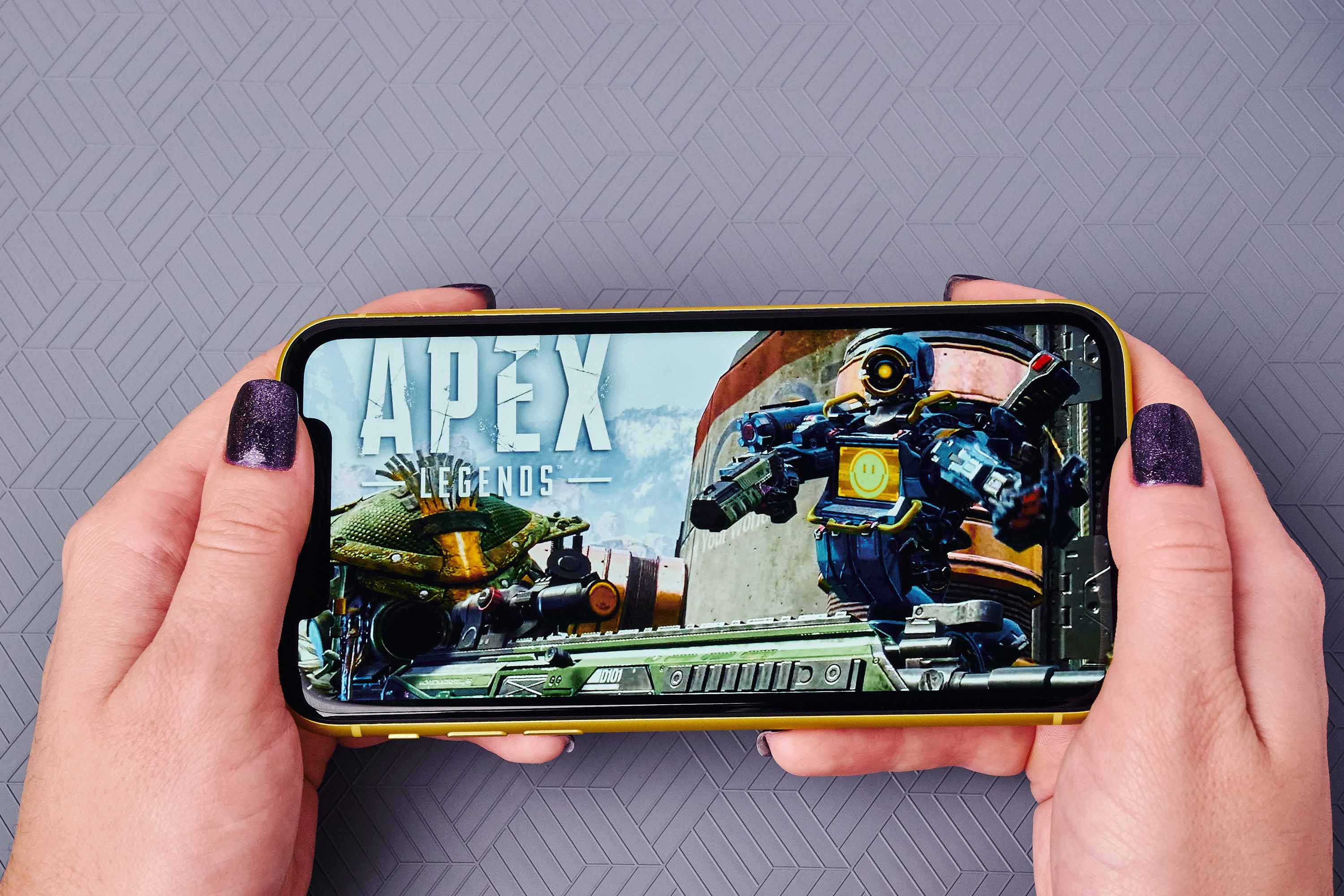 The first thing to do when you land is get kitted up, which means the hunt is on for loot! But where do you find the best stuff? Using King’s Canyon Landing Map as a guideline, here is where to look…

Without question, to get your hands on the best loot first, you are going to have to put yourself very much in the way of danger. At the start of a match, load up the map and look for two things. One is the area marked with a ring, the other is the supply ship flying across the map.

The supply ship, which appears again later in the game, is full of high-level loot. What’s more – if you get the initial jump right, you can land right on top of it at the start of a match. Then, once you have bagged all the lovely loot, you can jump to the ground and start battling.

The ring also marks where some top-quality loot can be found at the start of a match. So, if you land in the marked Hot Zone, you are likely to discover some very decent stuff. The problem with both of these locations? Well, let’s just say they tend to be rather popular! To put it bluntly, lots of squads have the same idea at the start of a match. As such, you are definitely going to bump into someone else in both the Hot Zone and the supply ship.

There are two other options here: one, arm up quickly and do battle. Two, hover around the outskirts, hope which ever team emerges from the rumble is sufficiently damaged, then try to take them out before they have a chance to recover – and steal all their lovely loot! It goes without saying that this is a very high-risk strategy, but if you manage to pull it off it is definitely the quickest way to get properly powered up early on in the game.

You will come across supply boxes in most key locations. Sometimes you will find a few together, so if you have managed to discover one, it might be worth having a quick scan to see if there is another nearby. These are common, but good for upgrades, health and ammunition. Beware if you find a supply box that is open, as it is a clear indication that somebody has been there before you, and chances are they are still lurking, especially at the start of the match.

As a match progresses, further supplies are dropped onto the battlefield. When you get an announcement that a supply drop is on its way, you quickly need to load up the map and look for a small blue circle. This will indicate where to head to get your hands on the fresh supplies.

Each drop will contain three items of loot, so there is a lot less to battle over than, say, the supply ship at the start of a match. But the upside to finding a supply drop is that you could get your mitts on some of the very best weapons in the game.

As always, be cautious – it is not just you who gets the notice of a supply drop landing, so there is a good chance another squad will be circling too. Still, it could be a game changer if you manage to get in there quick and nab yourself a nice Mastiff shotgun…

You will also find little robots dotted around the map, which contain a small amount of loot. These tend to be pretty hidden, but if you do manage to hunt one down, give them a whack or shoot them, and they will drop a few items. Generally, there is at least one decent piece of loot inside, so it is worth keeping your eyes and ears peeled at all times. Your ears in particular, as these little bots emit a distinctive sound, so you should know instantly when one is close by.

Take note after an opponent has been killed if the box of goodies, they leave behind is glowing. This means it contains something better than you already have, and it glows the colour of the rarest item inside. It may still be worth looting even if it is not glowing – it just depends on whether you want to prioritise your search.

Appreciating that maps change between seasons; Apex will alert you when you enter a new part of the map if it is a high or medium loot area. You are pretty much guaranteed to find decent stuff if you head to a built-up area, particularly around the edges of the map. Thus, on the King’s Canyon map, Airbase, Artillery and Water Treatment all tend to be high loot areas. Note that drops are randomised, but the probability of getting good stuff is still higher in some areas than others.

You can find discounted Apex Legends gift cards over at our online store here, along with a wide variety of other gift cards here.