It takes more than an eye-catching costume and a cool name to be a super hero. What every super hero really needs is…A Sharp MindIron Man &ndas... 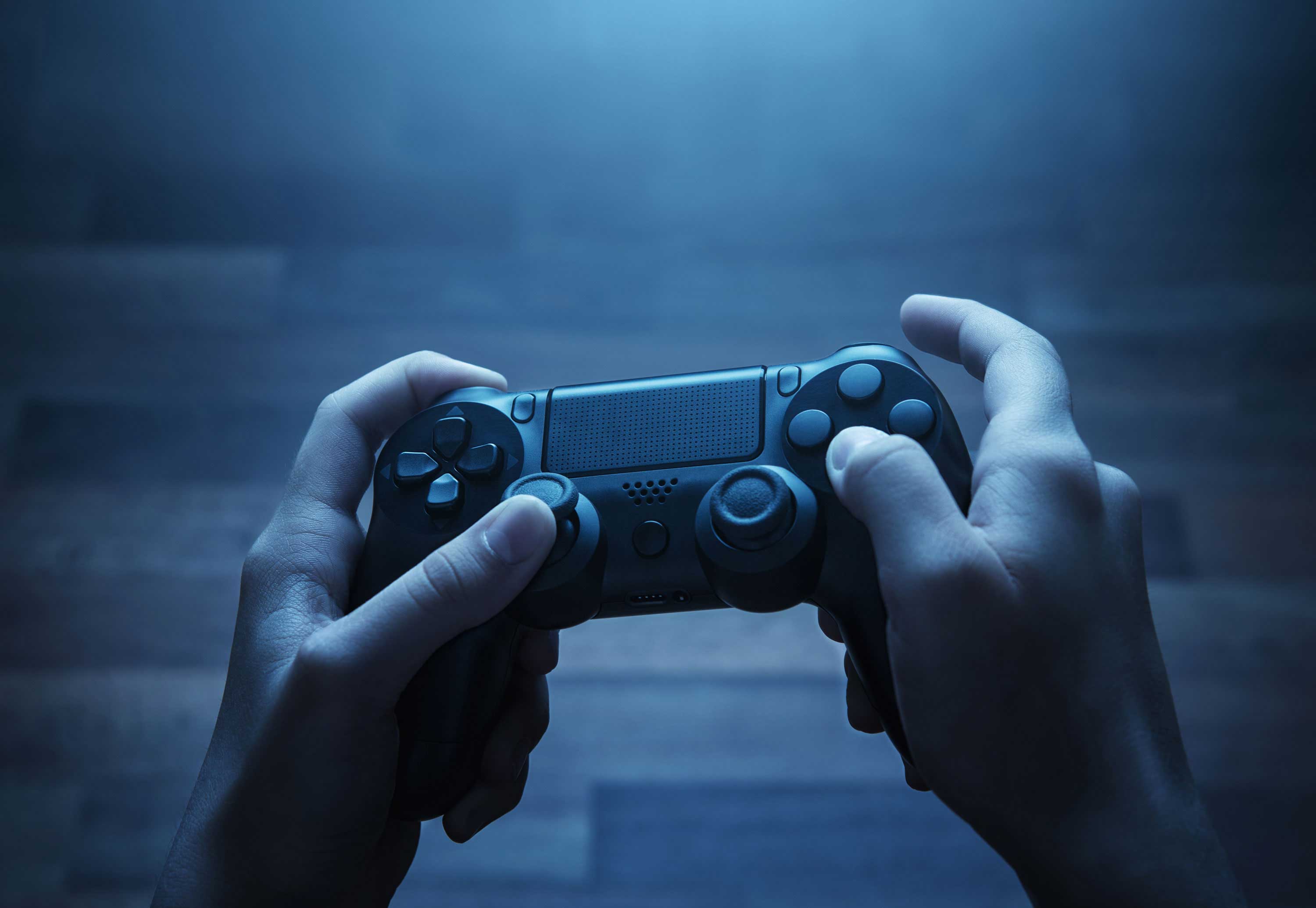 It takes more than an eye-catching costume and a cool name to be a super hero. What every super hero really needs is…

Behind the glistening red and yellow metal of the Iron Man suit is the sharp mind of Tony Stark. As the genius who built the suit, Tony Stark’s brain power is one of the most valuable assets the Avengers have. Future Fight shines a spotlight on that brain power, as Iron Man is one of the few Tech characters in the game. Future Fight also gives us the rare chance to play as Tony Stark’sHulkbuster creation, the enormous suit he built specifically to fight The Hulk.

The Hulk – Ultimate Marvel vs. Capcom 3

You don’t need bulging biceps to be a super hero, but it certainly helps! Most super heroes have super physiques and The Hulk is the biggest and strongest of them all. In Ultimate Marvel vs. Capcom 3, he is so strong, he can shrug off weaker attacks like they are mere insect bites. This makes Hulk virtually unstoppable.

The Ability to Fly

If you could have any super power, what would you have? Most people would say the power of flight, and it definitely makes Superman’s job easier. Not only does flying allow him to ignore borders (and avoid public transportation) but more importantly, it gives him an edge in combat. He can glide around the sky to stay out of his adversary’s grasp and strike back from above.

A Need for Speed

The Flash – Injustice: Gods Among Us

How can you stop someone you can’t see? That is what villains will ask themselves as The Flash runs circles around them. He gets to show off his super speed in Injustice: Gods Among Us. When he activates super speed, time slows down for everyone except him. The Flash can use this time distortion to land attacks before opponents even have a chance to block or realise what is happening.

An Array of Gadgets

Not all super heroes are blessed with flight like Superman or super speed like The Flash. When that happens, it is useful to have a vehicle to get around in. That vehicle will need to be practical but also something that inspires respect or fear, like Ghost Rider’s flaming motorbike. Or it could just be something that looks cool, like Donkey Kong’s Barrel Blaster in Skylanders Superchargers, which uses barrels for wheels!

Every hero needs an interesting world – somewhere to live, somewhere to prosper, and somewhere to fight for. Superman’s sunny home of Metropolis in DC Universe Online is a great example, and it has famous locations you can visit like LexCorp, S.T.A.R. Labs, and Stryker’s Island. You can even take a guided tour around Metropolis from Booster Gold.

What’s a hero without a villain to defeat? Bored and unemployed. The best heroes are those with adversaries who are their equal – like Batman and The Joker, Superman and Lex Luthor, Wolverine and Sabertooth. Just imagine what TMNT: Mutants In Manhattan would be like if you didn’t have the pay off of a battle against Shredder at the end? After all, it is the strength of their metallic foe that forces them to work together as a tightly knit group.

Whether it is Spider-Man longing for Mary Jane Watson or Wonder Woman’s relationship with US Army Officer Steve Trevor, super heroes need love, too. What is ever better is when those love interests turn out to be super heroes in their own right. After her romantic relationship with Thor, Jane Foster ends up wielding the hero’s legendary hammer, Mjolnir, when he loses his powers. She becomes known as Thor in his place.

All super heroes have to start somewhere, and their journey often begins under the supervision of someone who is wiser and more experienced. Wonder Woman proves a great example of a mentor in DC Universe Online. Despite her own struggles against Circe, Wonder Woman finds time to teach you magic and she will team you up with allies, like Doctor Fate. Best of all, after each mission, she will give you plenty of useful equipment and gadgets.

Sometimes having someone you can trust and rely on fighting by your side is the most valuable thing in the world, no matter how super you are. Take Kitty Pryde of the X-Men. Her phasing power is strong, but alien dragon Lockheed adds an extra element to her attacking powers. He can breathe fire and fly at distant enemies, eliminating them quickly and quietly.