20 Cool Gaming IdeasWe take a look at some of the coolest things that you can do in some of the biggest games.Create a kingdomDragon Quest BuildersAs ... 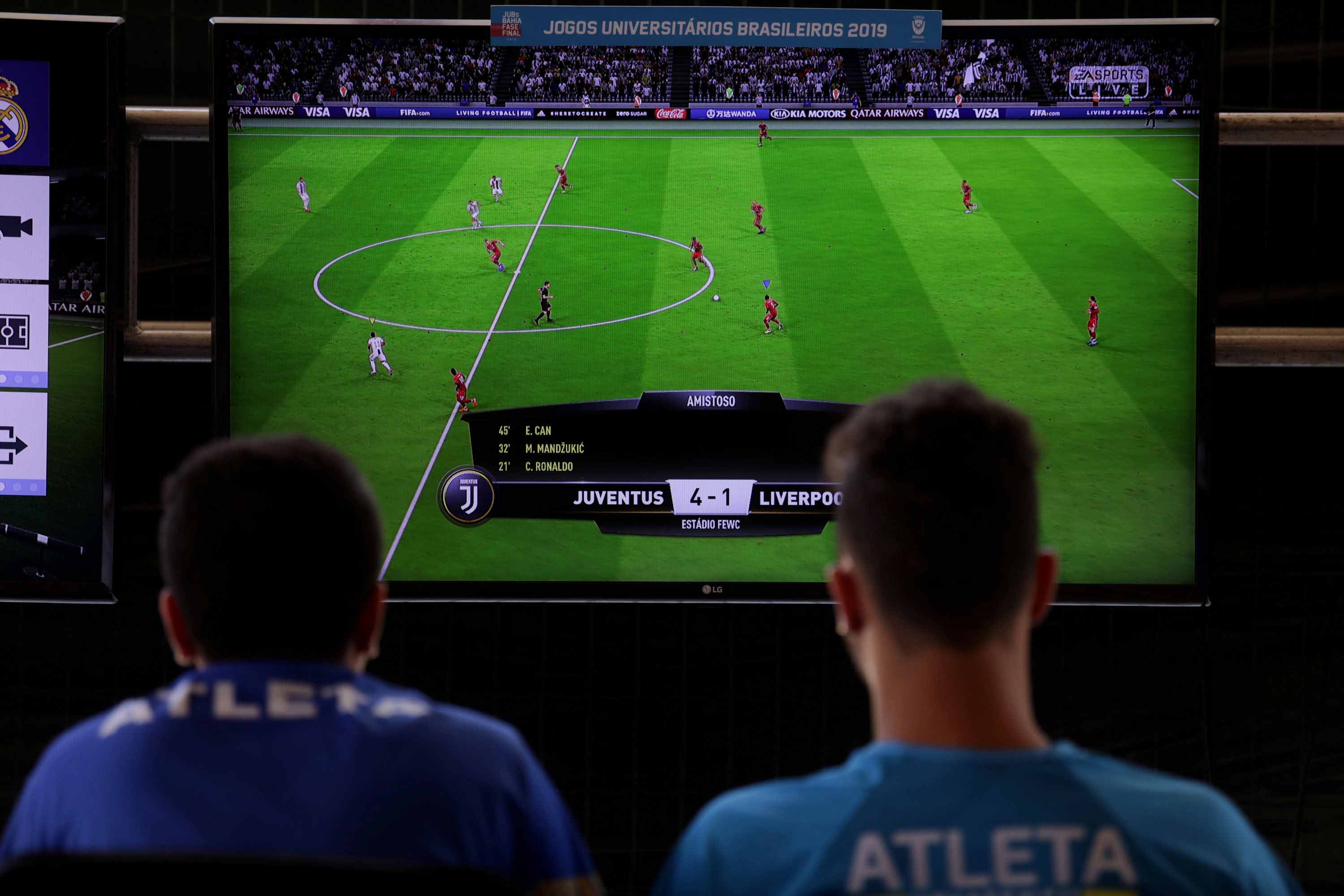 We take a look at some of the coolest things that you can do in some of the biggest games.

As you build and upgrade villages in Dragon Quest Builders, more characters come and live there. Each building can be made in any way you want, so you will be able to customise your town as you go.

Powerful new devices like the PlayStation 4 Pro offer amazing graphics that will blow your mind. Meanwhile, the Nintendo Switch lets you take console games on the move with its tablet screen. You can play it anywhere!

Race across the outback

Forza Horizon 3 takes players across Australia. Race family and friends through beautiful forests, over dusty sand dunes and along golden beaches. You might find yourself stopping the race just so you can enjoy the view.

Your friends don’t need to own a copy of Mario Party: Star Rush for you all to play together. Start a game with them and race through each level, collecting cool characters and coins as you go.

There are three main characters in Sonic Forces – classic Sonic, modern Sonic and you! Create your own custom Sonic character and you can sprint, roll and slide along by his side.

The Star Cup in Mario Kart 8 has four tracks. Mount Wario is the most epic thanks to the huge jumps and tight turns. If you can beat the 150cc difficulty, you will feel like a champion.

Go back to a classic

Do you ever hear about all the awesome retro games people used to play? There are plenty of standalone machines that let you play the best games from the past, so give them a try.

Playing as your favourite football team is a dream come true. But one of the greatest achievements in FIFA is scoring in the last few seconds.

Cast spells by spelling out words. As you climb the tower, monsters will get harder to defeat. But as you upgrade your gear and expand your vocabulary, you will be able to reach higher floors. Aim for the top!

Go top of the leaderboard

Slithering around the screen in Slither.io is lots of fun. But if you want to be the biggest snake on the screen, you will need to gobble up lots of the glowing pellets so get munching.

Tons of games let you play as your favourite heroes, but this one takes it one step further. Jump into LEGO Marvel’s Avengers and you can create your own hero by choosing your own look and powers.

In Yo-kai Watch, making friends with the powerful creates, called Yo-kai, is part of the fun. When you discover a powerful new Yo-kai, you can befriend them so they fight alongside you.

Yooka-Laylee is about exploring a colourful world with two friends. But with so many funny characters to meet, you will want to spend your time chatting, as well as jumping.

You can play Super Mario Run on your smartphone with just one finger, but that doesn’t mean it isn’t competitive! Your friends can set high scores that will appear in your game, so you can try to beat them.

Minecraft’s competitive multiplayer modes let you play with your friends in fun mini-games. Try Tumble – digging out the ground from underneath other players so they fall down is really funny.

The best thing about Roblox is that it has so many different kinds of games available. There is truly something for everyone here. And with millions of people playing, you will always have friends to try out all the cool new games with.

For the first time in a Skylander game, you can create your own Skylander in Imaginators. There are millions of possible designs, and you can upgrade your Skylander as you play with new skills.

Arms isn’t just a really fun game – it is good exercise too! With a Switch Joy-Con in each hand, you punch the air to make the in-game characters do the same with their extendable arms. Just be careful of your surroundings while playing – don’t break anything!

VR is going to take gaming to the next level. Players can put on a headset and feel like they are inside the game. In Rez Infinite, players fly through a multicoloured world, destroying shapes.

New Pokemon games are always a big deal, and Sun and Moon are no exception. With a whole new region to explore, new Pokemon to catch, and new evolutions for some of your favourite creatures, there is tonnes to do on the tropical islands of Alola. It is as much fun as going on a summer holiday.

For the latest in discounted gaming gift cards, be sure to check out our online store here.